Anna Hepler’s art practice is diverse yet cohesive with a defining sense of interiority. For decades, the same collections of imagery—crystalline lattice structures; biomorphic cellular forms; and concentric, tightly spiraling masses—have preoccupied her work in ceramics, crocheted wire, soft sculpture, collage, etching, and virtually any other medium pulled into her creative orbit. Hepler is perhaps best known for her massive inflatable sculptures made from recycled plastic that swell and crumple as if breathing. Faint allusions to organic life, paired with an intense visual restraint, permeate everything she makes.

Hepler was in-residence at Tamarind in 2004 and 2010, both times creating dense and intricate drawings. “I find fleeting moments of suspended geometry euphoric. Fireworks, for example, create a momentary three-dimensional sphere of exploded light that quickly disintegrates into chaos,” she explains. “Dandelion whorls, through rooted, form an ephemeral and perfect sphere. Flocks of birds converge in mid-air to suggest passing three dimensional forms. I strive to portray the awesome fragility of these moments.”

Hepler received a BA from Oberlin College in 1992 and an MFA from the University of Wisconsin-Madison in 1994. She was a Henry Luce Foundation fellow in South Korea for one year, has received support from the Artist Resource Trust, the Roswell Artist in Residence Program, and an Individual Artist Fellowship from the Maine Arts Commission in 2012. In 2017, Hepler was named the USA BARR Fellow and awarded $50,000 through the United States Artists Foundation. Her work is included in major public collections including National Gallery of Art, Washington, D.C., Tate Gallery, London, England, and the Portland Museum of Art, ME. 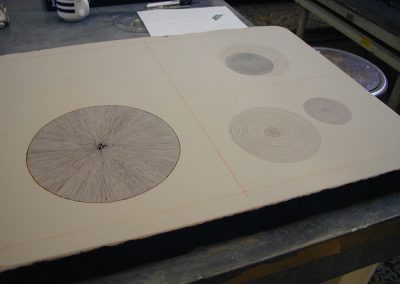 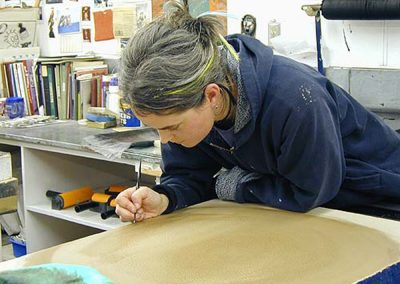 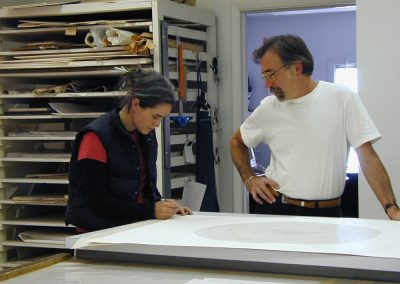 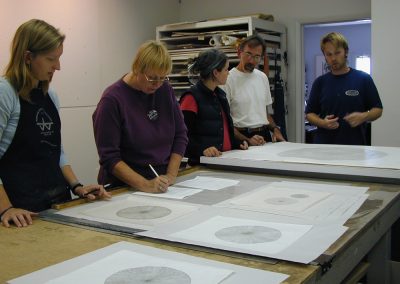 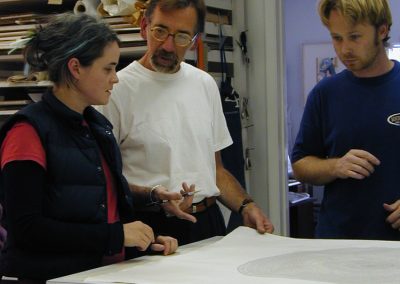 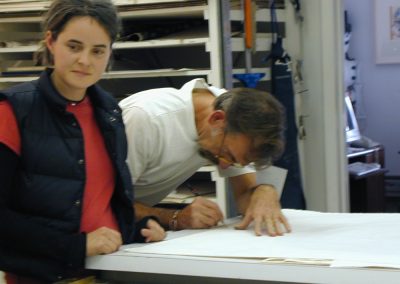 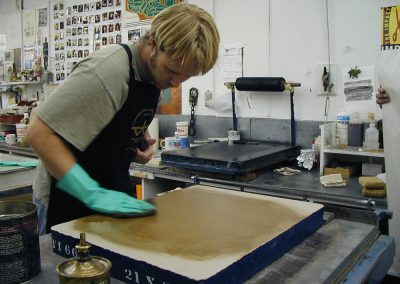