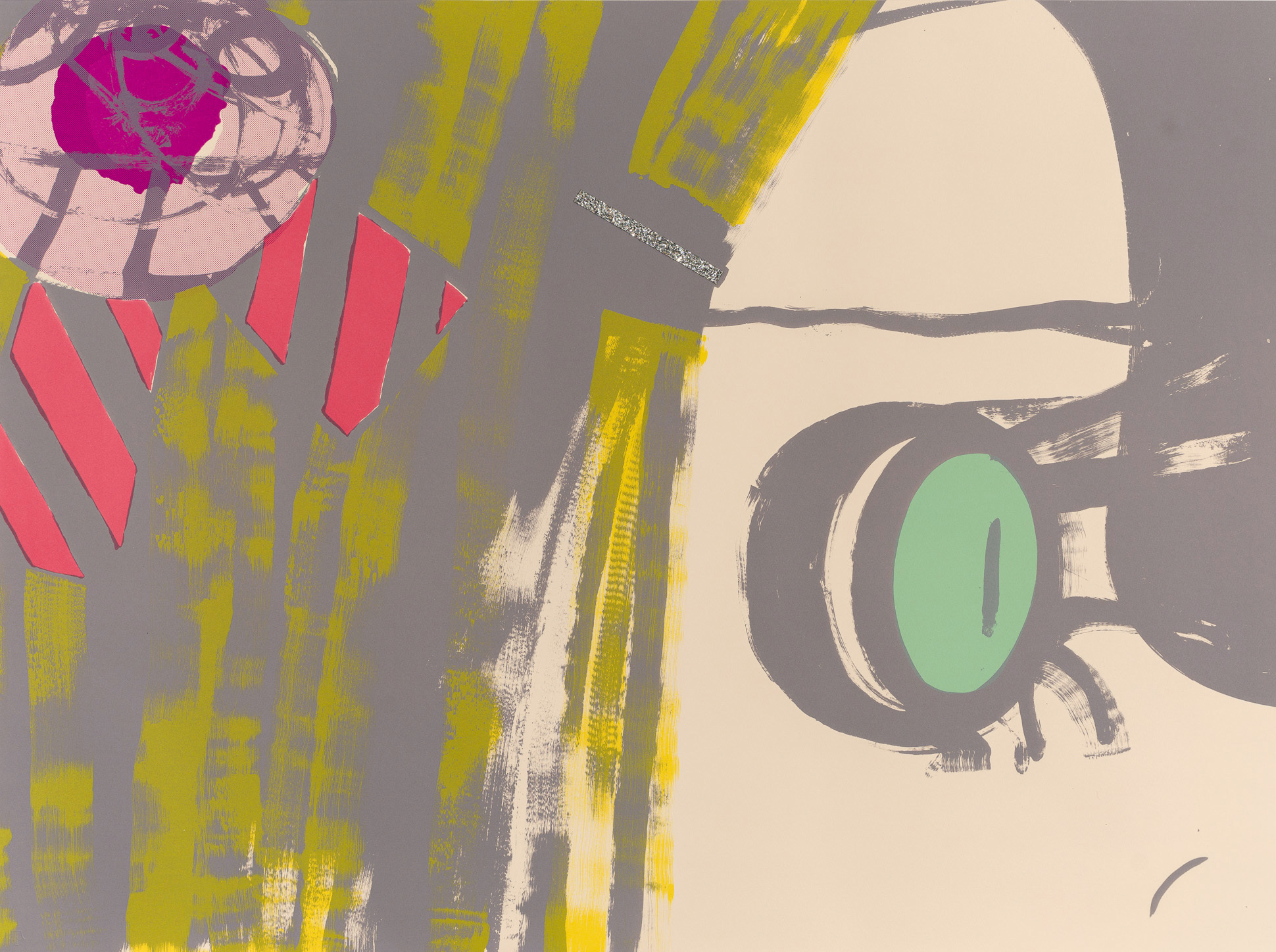 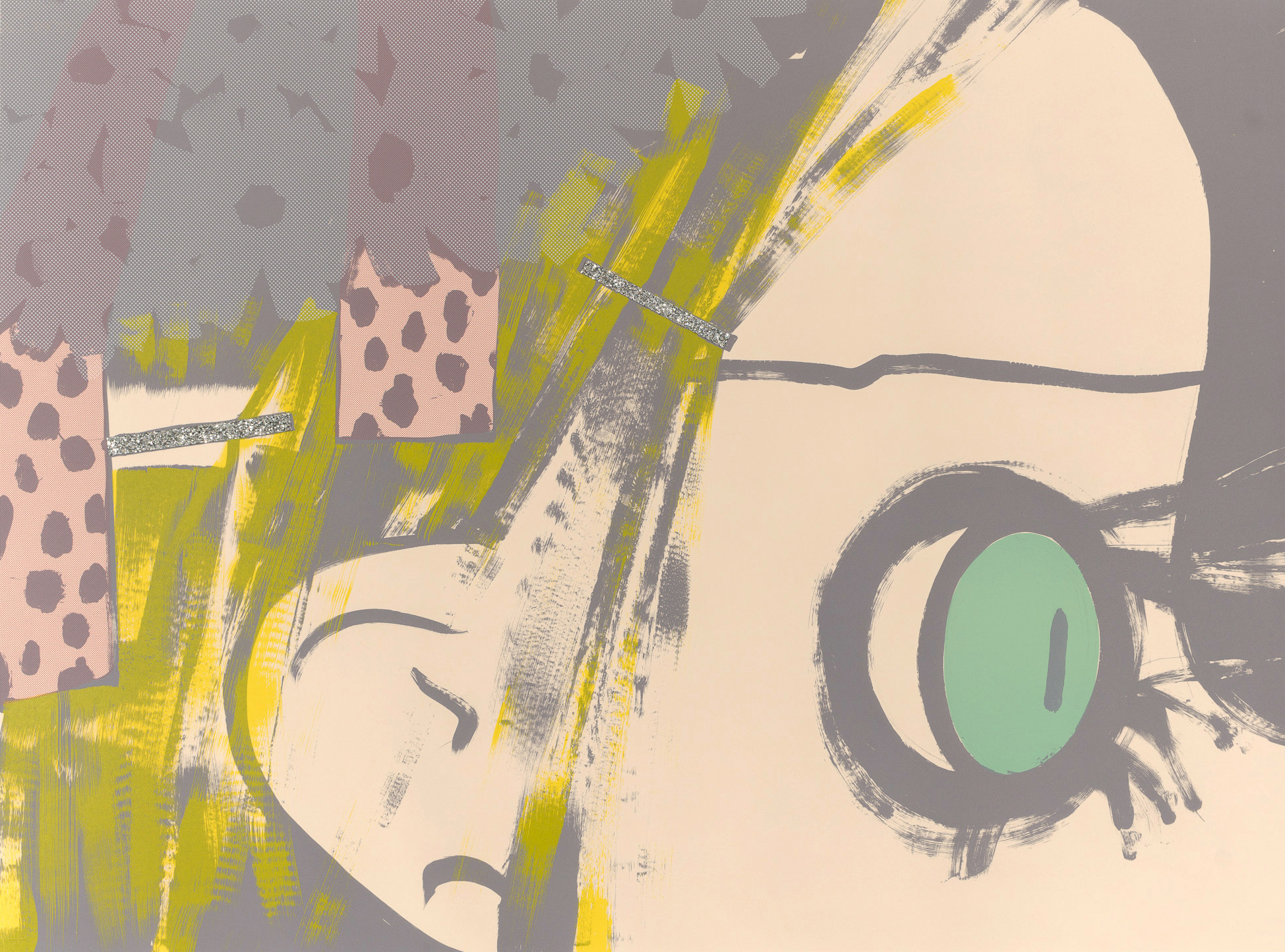 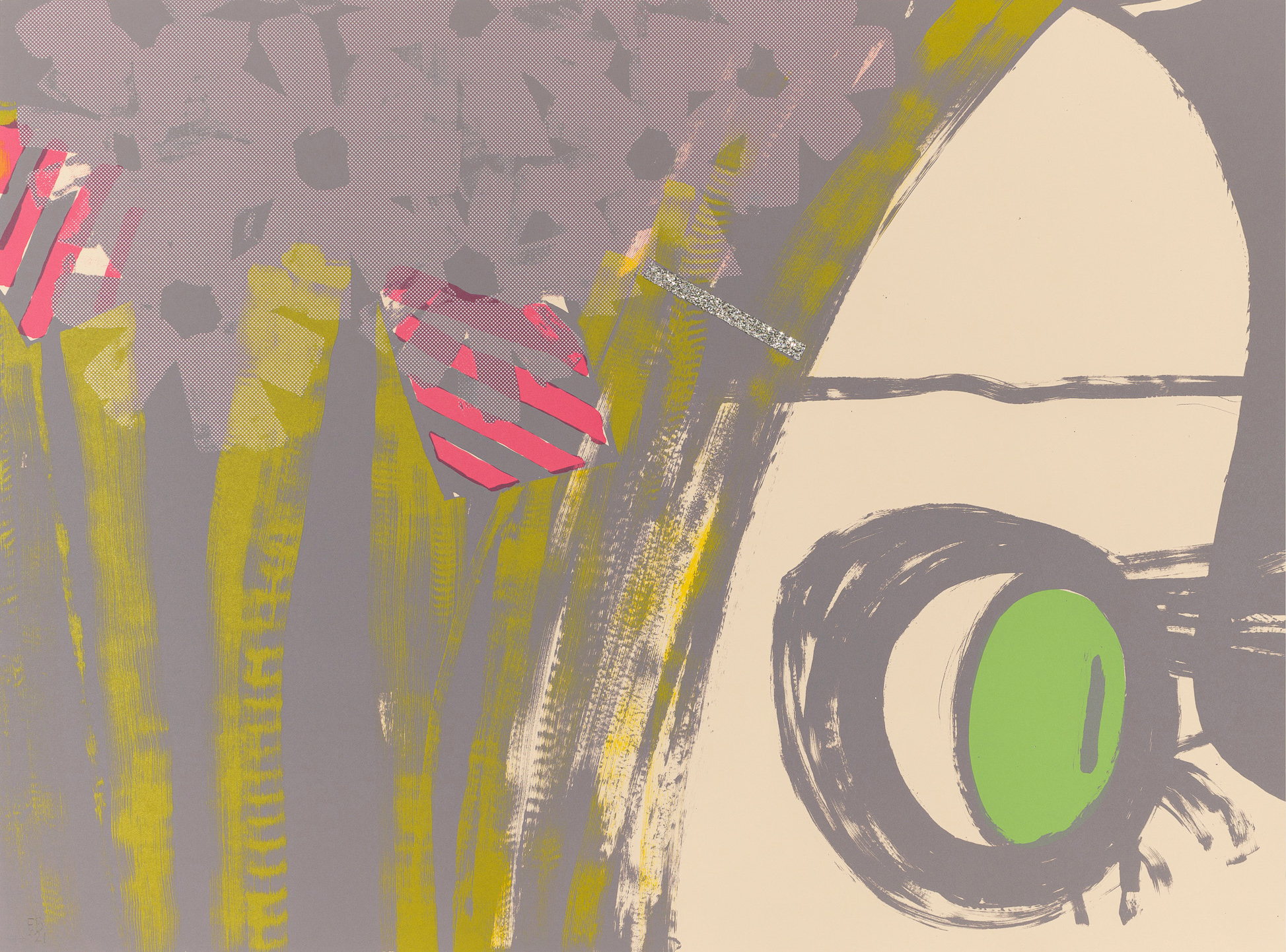 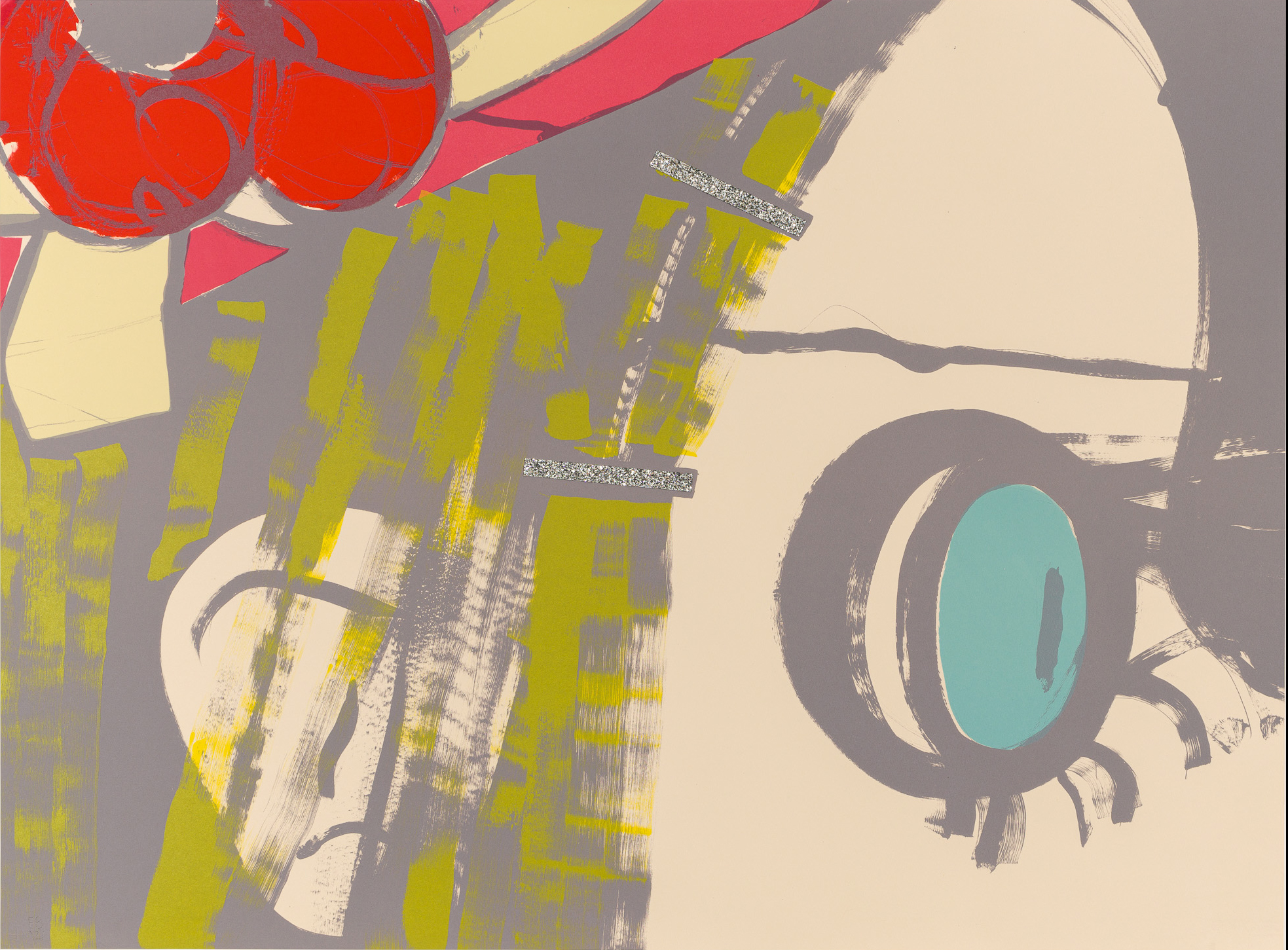 Painter Ellen Berkenblit had her first artist residency with Tamarind in 2003. Her early work in lithography explored a recurring cast of characters from her paintings, including a lanky female figure and an assembly of playful animals. The odd juxtapositions and empty text bubbles hint at a fantastic narrative, yet her compositions elude representation. Berkenblit adapts her figurative imagery to carry her distinctive line, infusing evocative figures and motifs with an animated presence rich with association.

Her next project with Tamarind coincided with the 2020-2021 pandemic, during which time she maintained the collaboration working remotely from her studio in Brooklyn. Over a period of several months, Berkenblit and the team of Tamarind printers sent proofs back and forth and shared ideas about the interaction of color and the multiple layers of the prints underway. The lithographs that emerged from this distanced collaboration feature four variations of a tightly cropped female profile, realized in an exuberant color palette and finished with glittery hair accessories. The fixed, wide-eyed gaze of each figure, staring just beyond the frame, captures the artist’s expressive line and hints at the anxiety of the moment. These newly released editions, Leopard Ribbon, Large Stripe Ribbon, Flower Hat, and Daisies also carry the resiliency of the creative exchange between artist and printer to bring this work to completion.

Berkenblit received her BFA from Cooper Union in 1980. She was a Guggenheim fellow in 2014. In 2019 she created Leopard’s Lane, a site-specific mural for the MCA Chicago’s Atrium Project. Recent solo exhibitions include the Drawing Center, New York; Rodolphe Janssen, Brussels; Anton Kern Gallery, New York; and Vielmetter, Los Angeles. Her work is in the permanent collections of the Brooklyn Museum; Museum of Contemporary Art, Chicago; Museum of Contemporary Art, Los Angeles; Museum of Modern Art, New York; and Whitney Museum of American Art, New York, among others. 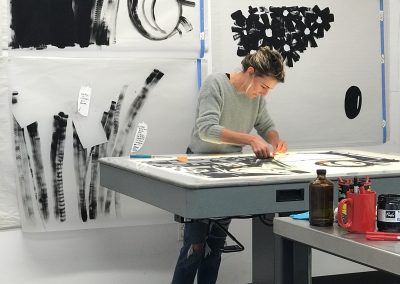 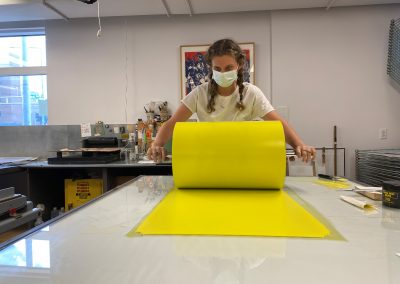 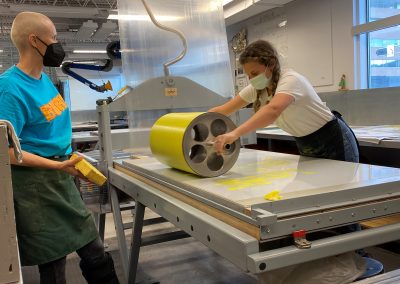 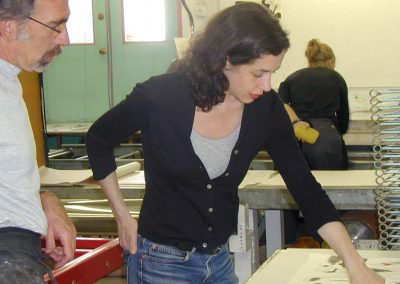 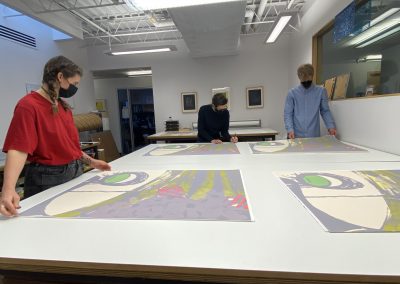 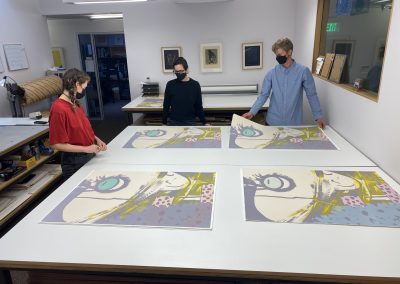 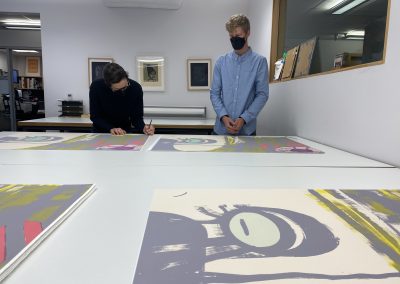 Tamarind Institute is a partner with Art Money. 10 payments. 10 months. No interest.