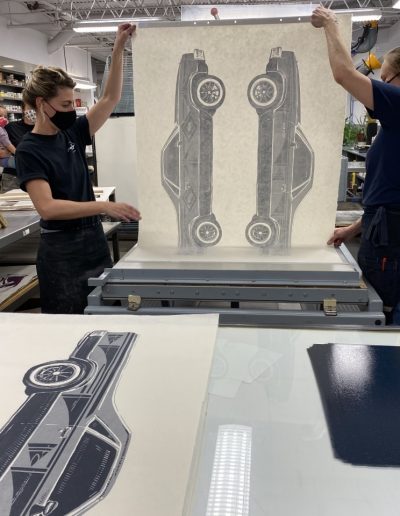 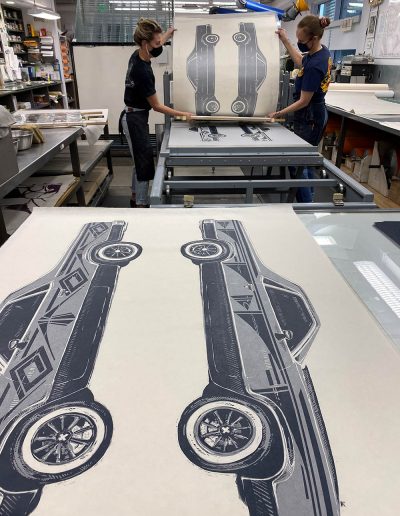 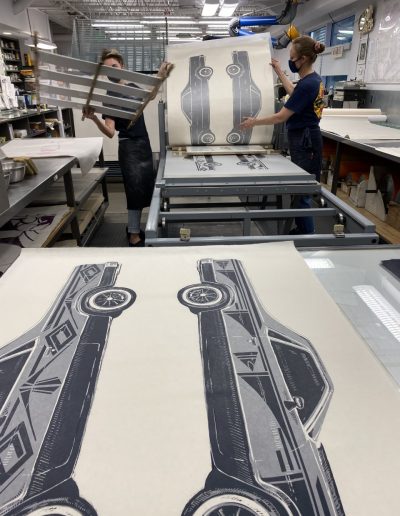 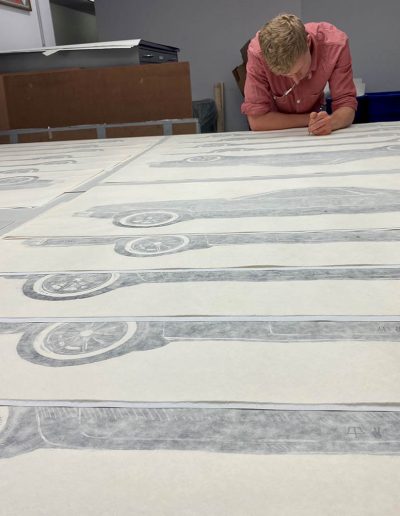 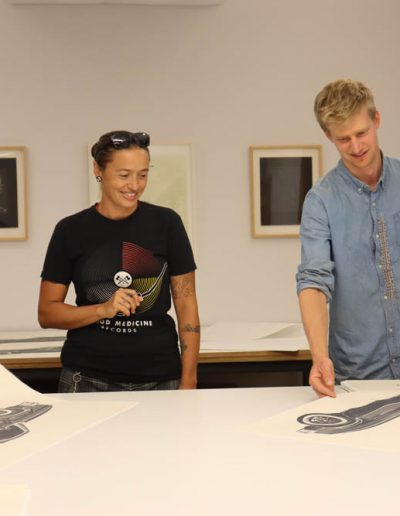 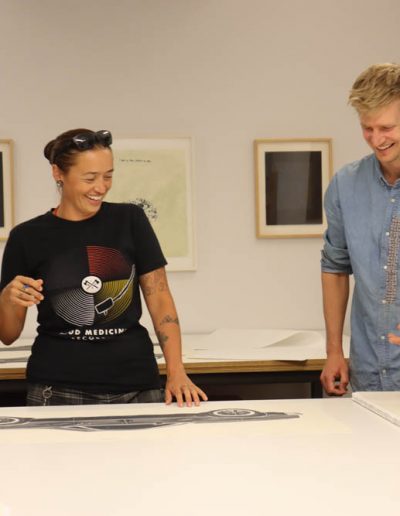 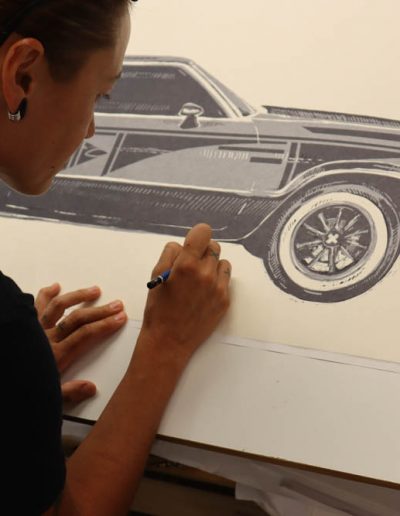 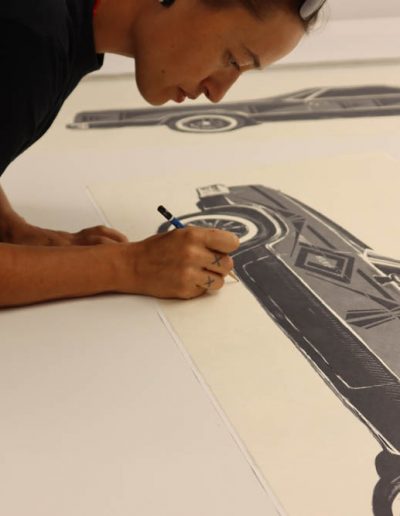 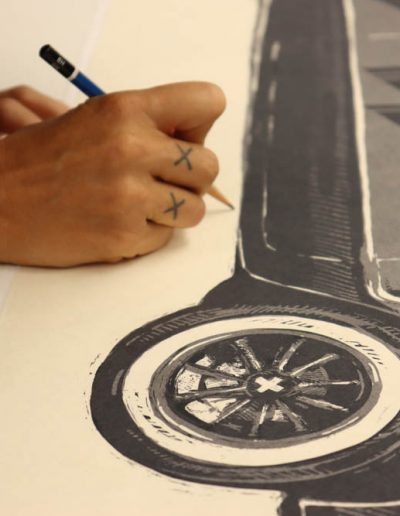 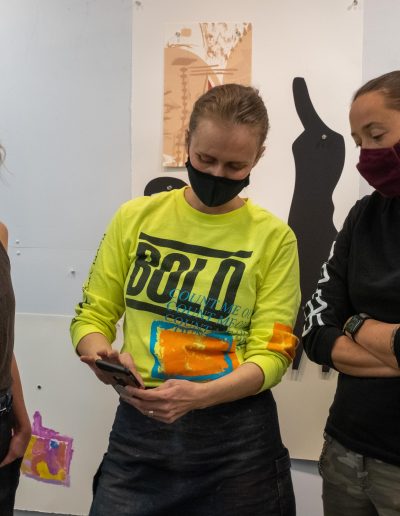 Rose B. Simpson is a mixed-media artist working from her home at Santa Clara Pueblo, where she is rooted in the long tradition of Pueblo potters and the vibrant car culture of New Mexico. She is engaged in many disciplines, including ceramic sculpture, metals, fashion, performance, music, installation, writing, custom cars, and printmaking. She received an MFA in Ceramics from Rhode Island School of Design (RISD) in 2011 and an MFA in Creative Non-Fiction from the Institute of American Indian Arts (IAIA) in 2018. Simpson is represented in museum collections across the country and exhibited internationally.

Following her RISD program, Simpson returned home to New Mexico and enrolled in the Northern New Mexico College Automotive Science program. This unlikely move into car customization was in part to embrace the lowrider culture where she grew up, and also to master another technical skill. From the automotive shop in Española she restored a 1985 Chevy El Camino, transforming the common vehicle into a powerful symbolic entity known as Maria after the famed San Ildefonso Pueblo potter Maria Martinez (1887-1980). Simpson incorporated the classic black-on-black patterns of San Ildefonso pottery across Maria’s exterior, honoring the Pueblo tradition and also marking a radical shift in the visual language of contemporary Native American art. Maria made its first appearance in 2014 at the Denver Art Museum, as part of a performance in which Simpson delivered the car flanked by a squad of post-apocalyptic Indigenous warriors, made up of people of indigenous and queer identities.

Simpson had her first residency at Tamarind Institute in 2021. Working alongside a team of Tamarind printers, she created two editions; one lithograph is a large-scale figurative image reminiscent of the towering androgynous forms of her ceramic sculpture (to be released later this Fall), and the other lithograph is the iconic Maria, capturing both sides of the black automotive sculpture in a diptych. After working intensively to rebuild and customize the El Camino body, she realized in making the Maria lithograph that this was the first time she had actually drawn the car. The sleek rendering conveys the dramatic presence of the altered vehicle and all it signifies, and the immediacy of the drawing evokes the familiarity of a close family member.