In 1989 he received the Highest Honorary Fellowship into the Worshipful Company of Blacksmiths, London, England and was inducted into the American Craft Council’s College of Fellows in 2003, the same year he received a John D. and Catherine T. MacArthur Foundation Fellowship. In 2004 the Smithsonian Institution’s Oral History Program conducted an interview for the Archives of American Art. In 2006, the Rotary Foundation for the Arts gave Tom the Distinguished Artist of the Year Award and in 2007 Tom was featured in the PBS documentary, Craft in America. In 2008, Kofi Annan received a vessel forged by Tom for the inauguration of the MacArthur Foundation Award for International Justice. In 2009 he received the Governor’s Award for Excellence in the Arts. 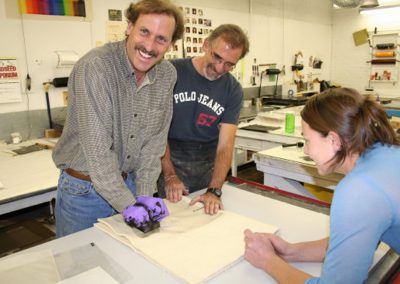 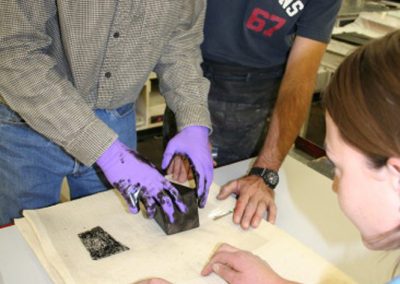 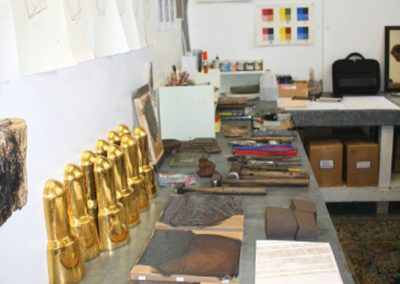 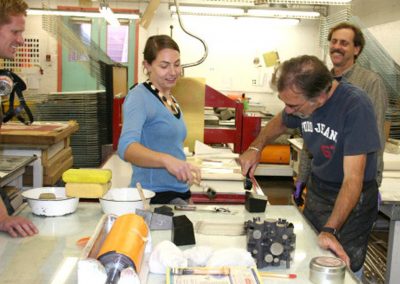