Garo Antreasian was a noted painter, lithographer, and art educator. Upon the founding of the Tamarind Institute (then named Tamarind Lithography Workshop) in Los Angeles in 1960, he became Tamarind’s first technical director and master printer. He moved to Albuquerque in 1964 to accept a faculty position with the Department of Art at the University of New Mexico where he taught in the Department of Art and Art History and was instrumental in bringing the workshop to UNM as Tamarind Institute. In 1971, he co-wrote Tamarind Techniques for Fine Art Lithography with Clinton Adams, which became the definitive text for creative lithography internationally. Antreasian was one of very few artists at Tamarind with significant technical skill in lithography. In the 1970s, he turned to hard-edge abstraction and became known among printers for his use of the rainbow roll.

Antreasian received numerous honors, awards, and recognition throughout the world. Upon his retirement from UNM in 1988, he devoted himself full-time to his art and his legacy including the publication of his book in 2015 Garo Z. Antreasian / reflections on life and art, with an introduction by William Peterson. His work is included in the permanent collections of many major museums and universities throughout the United States, including the Albuquerque Museum of Art; the University of New Mexico Museum of Art; the Metropolitan Museum of Art and the Museum of Modern Art in NYC; the Boston Museum of Fine Art; the Smithsonian American Art Museum; the Brooklyn Museum; the Art Institute of Chicago; the Guggenheim Museum; the Indianapolis Museum of Art; the Library of Congress; and the Los Angeles County Museum of Art. Garo made many life-long friends along his eventful 96 year journey and continues to inspire artists and printers today. 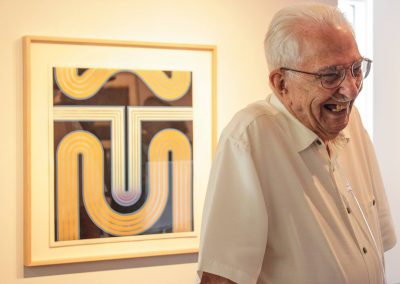 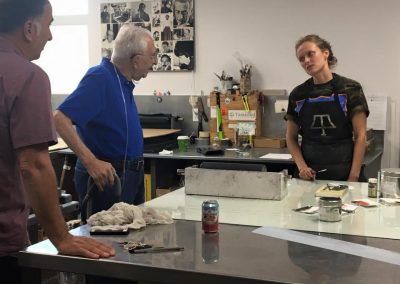 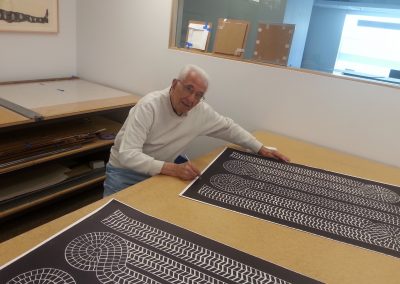 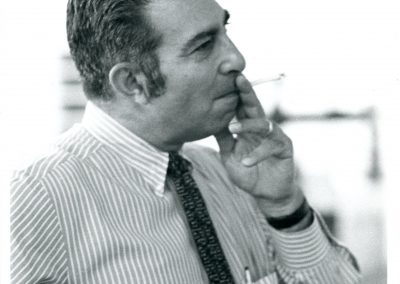 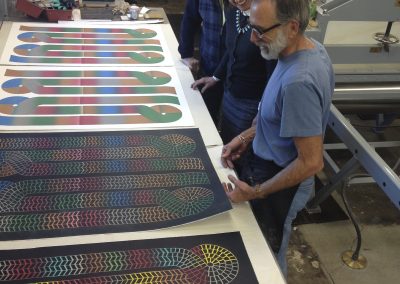 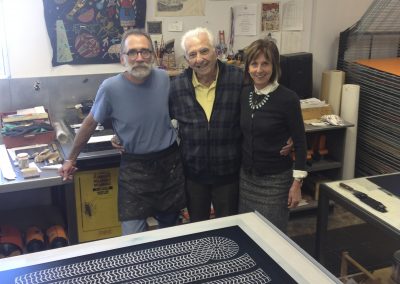