Multidisciplinary artist Kiki Smith maintains an expansive studio practice that includes painting, drawing, sculpture, photography, glass, textiles, and printmaking. Her work is in turn ethereal and mystical, yet rooted in her keen observation of the natural world and the physicality of the human body.

While working at Tamarind, Smith drew a series on stone portraying a single bird held by a female hand—modeled after her own hand. Like much of her work these intimate prints are imbued with equal measures of realism and otherworldliness.

Smith has been featured at five Venice Biennales, including the 2017 edition. She is a member of the American Academy of Arts and Letters and the American Academy of Arts and Sciences, and in 2017 was awarded the title of Honorary Royal Academician by the Royal Academy of Arts, London. Previously, Smith was recognized in 2006 by TIME Magazine as one of the “TIME 100: The People Who Shape Our World.” Other awards include the Skowhegan Medal for Sculpture in 2000; the 2009 Edward MacDowell Medal; the 2010 Nelson A. Rockefeller Award, Purchase College School of the Arts; the 2013 U.S. Department of State Medal of Arts, conferred by Hillary Clinton; and the 2016 Lifetime Achievement Award from the International Sculpture Center, among others. She is an adjunct professor at NYU and Columbia University. Her work is represented in museums worldwide, including Art Institute of Chicago; Cleveland Museum of Art; Fine Arts Museums of San Francisco, de Young Museum; Louisiana Museum of Modern Art, Humlebæk, Denmark; Museum of Contemporary Art, Los Angeles; Museum of Fine Arts, Boston; The Metropolitan Museum of Art, New York, and many more. 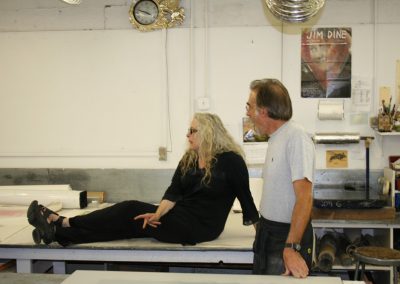 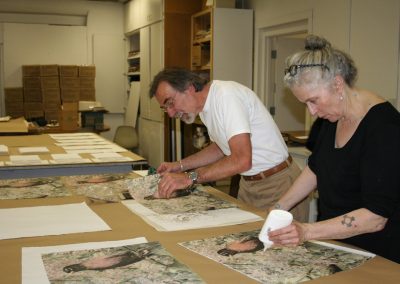 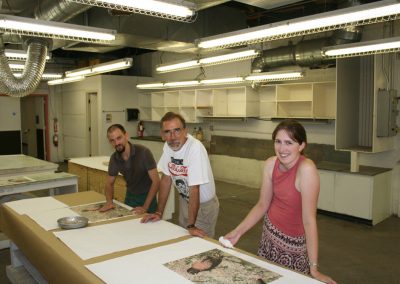 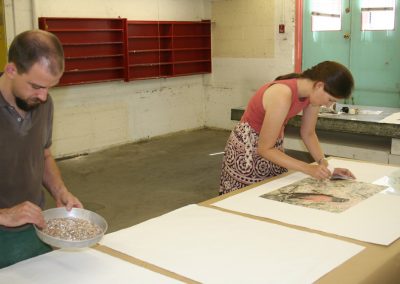